Dedicated To Be The Best! 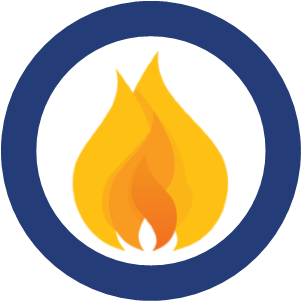 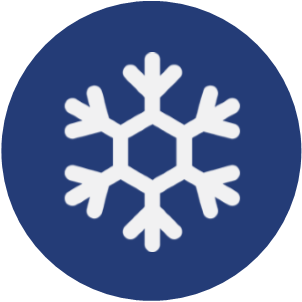 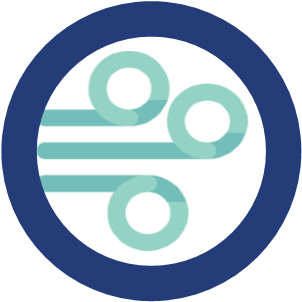 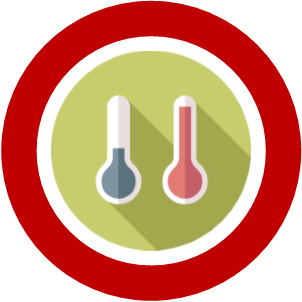 Your commercial comfort with competitive pricing, installations of air conditioning and refrigeration services.

At Elite Heating & Air Conditioning, we?re all about you. 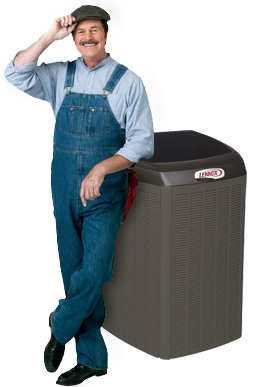 As a member of the Elite Heating & Air Conditioning family, you can expect excellence, integrity, quality, transparent communication and innovative solutions.

Discover what sets us apart.

This book will help you understand your home and your HVAC system.? Written in a conversational tone, I share what to look out for and some astonishing secrets of this industry.

If you are looking to replace your A/C system call us today and I’ll give you a copy of the “21 Critical Questions To Ask Your HVAC Contractor.” 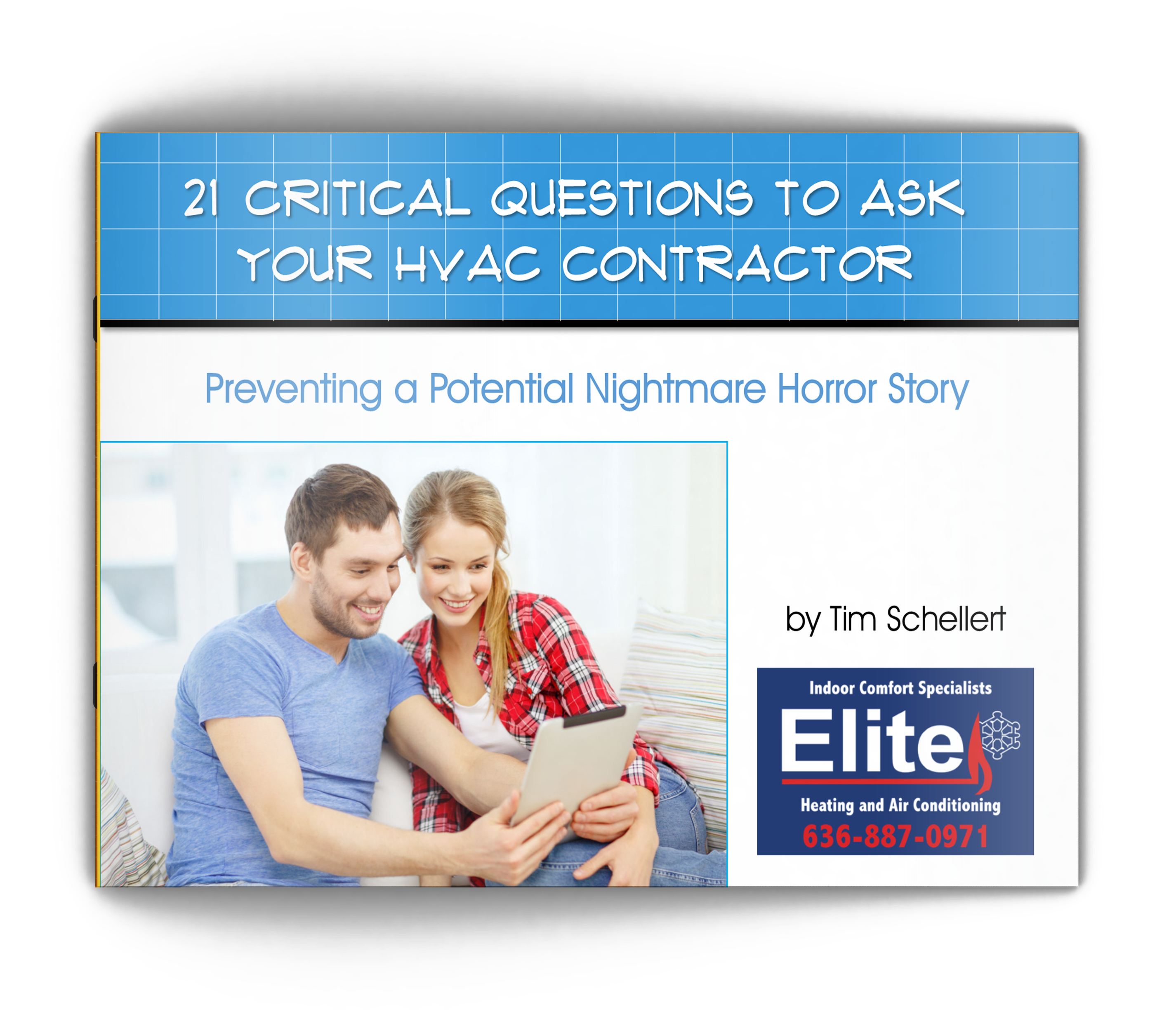 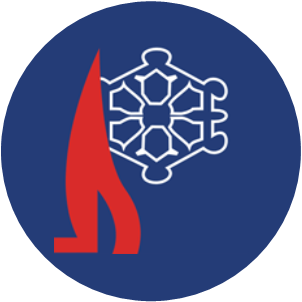 I wanted to take the time to give my deepest gratitude to Katie and the staff of Elite Heating and Air. Our family was faced with not having air for 14 plus days and living in a hotel room. We felt helpless and defeated until working with Katie. We have a home warranty on our house through American Home Shield and were forced to use Budget Heating as they are a contractor for them. We called on a Thursday and no one even came out until the next Tuesday. At that point we were emailed a bill for $24,000 + to fix our air. We were shocked and called Budget who then after we complained reduced the cost to $2900 over and above what the warranty company was paying them. As you can imagine we were in bad situation still in a hotel and drastic pricing quotes. We reached out to American Home and Budget asking for explanations and told it was because of the manufacture and parts etc.. Budget was going to try and charge us $1000+ just for the “filler” in the unit. At this point I started calling around and found out the part was in town . I asked some friends for references and this is where I heard about Katie.

She was my godsend!!! Within three days we were back in our house with a whole unit fixed . She worked countless hours finding the parts , sending crews after hours , giving her personal cell out , etc..etc. etc . to say she went over and beyond our expectations is an understatement . I want to add that Elite fixed our unit for almost a third less than Budget’s lowest bid. We later found out that Budget was trying to collect from three places , us the consumer , American Home Shield , and from the actual Manufacture for the part itself warranty.

I would recommend Elite to everyone I know . The professionalism and caring shines brightly at this company! A+ Job!

I wanted to let you know about the timely and excellent service I received recently from your Company.

I called on a Sunday evening and one of your technicians showed up within the hour to look at my water heater. The very next day, they were able to replace it.

I appreciate the professionalism, sense of urgency and great work Elite has been consistently providing to me since I first contracted with you.

Thanks so much Tim and Elite Mechanical for getting someone out last night within an hour to fix our AC!??Happy Wife = Happy Life!

A true pleasure to meet Mark on Thursday afternoon. Both he and Tyler, as well as you (Angie), are the best ambassadors to represent the entire Elite business. Great people make and will definitely lead to continued success of your company.

Thanks again for keeping us cool as well as warm. 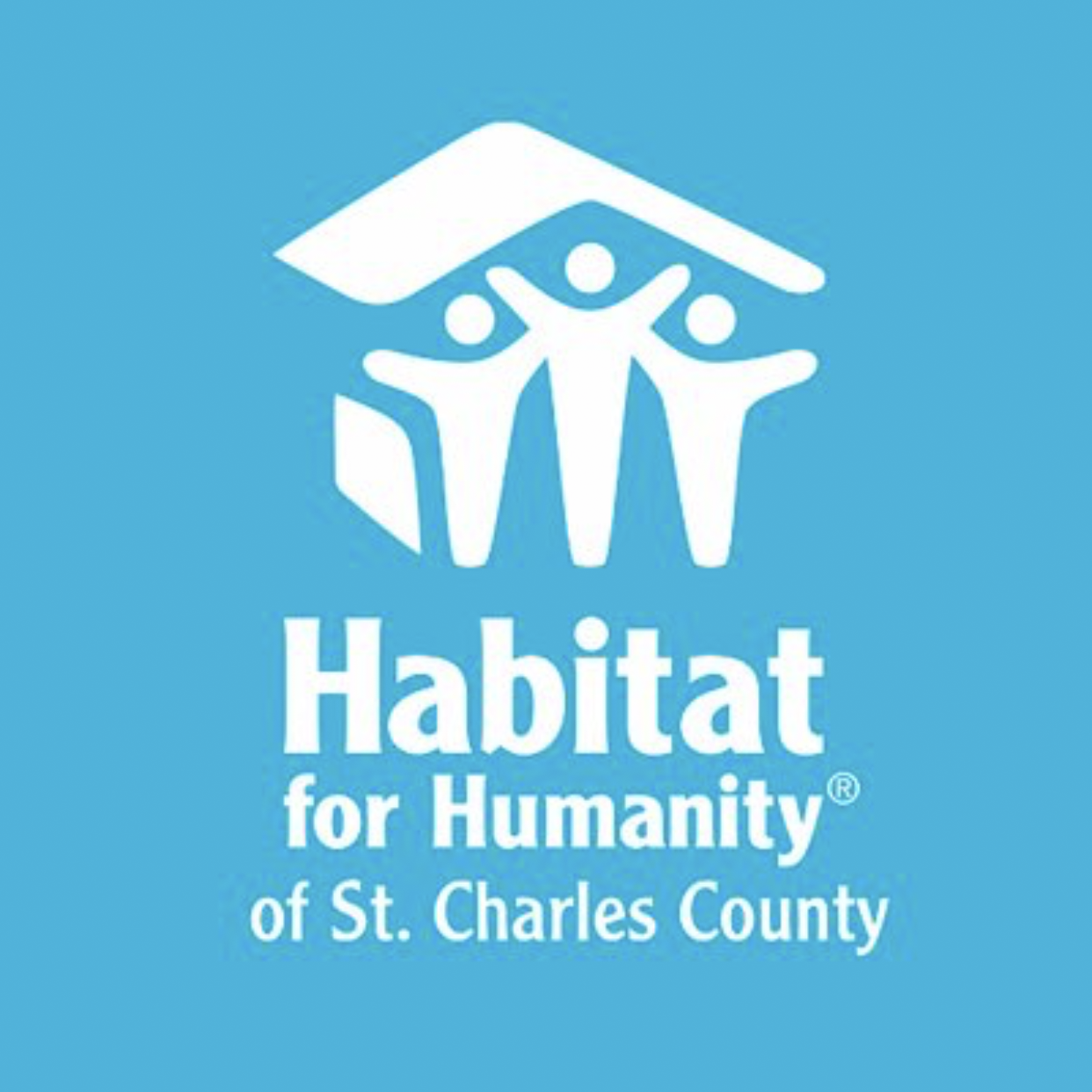 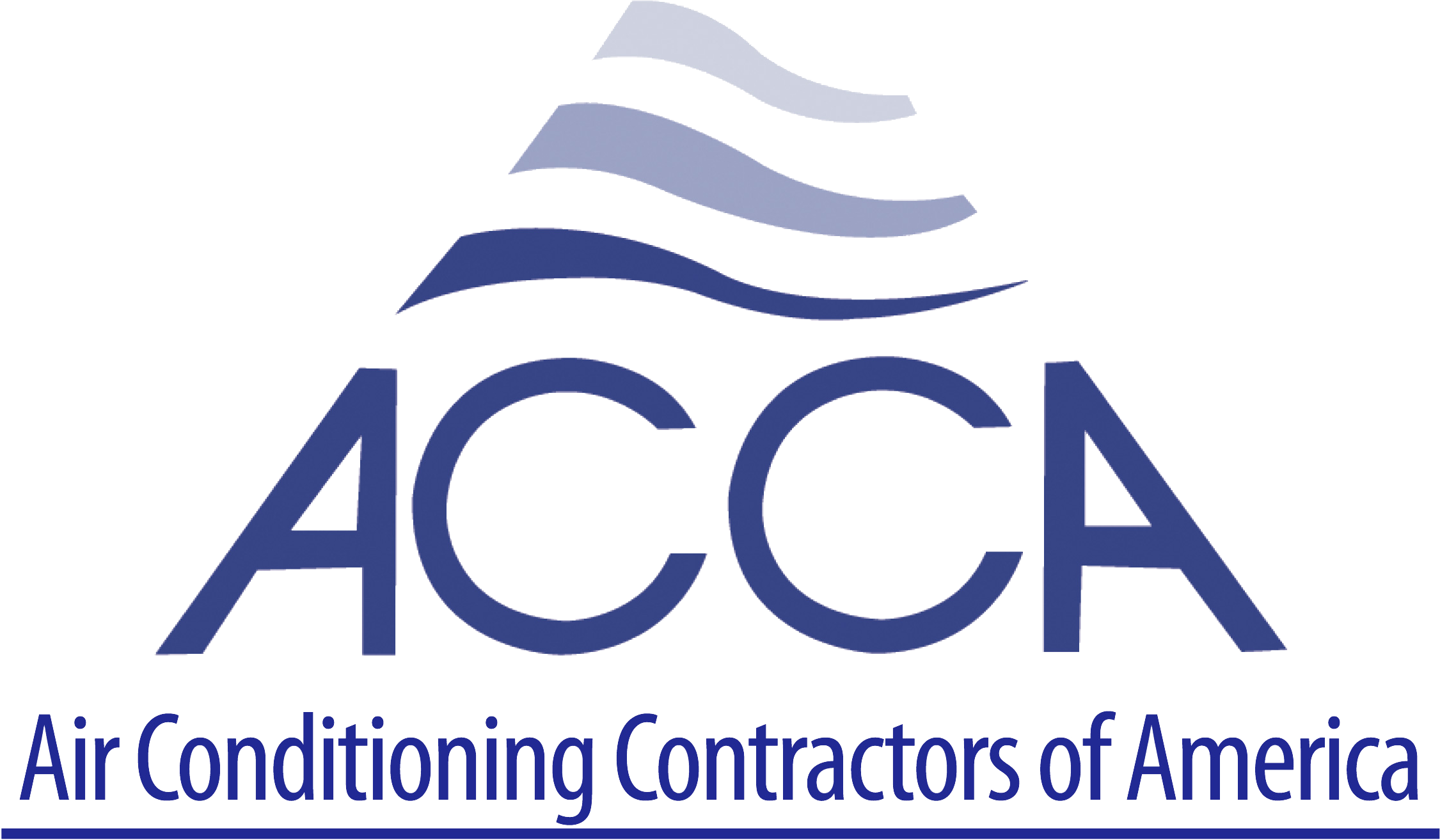 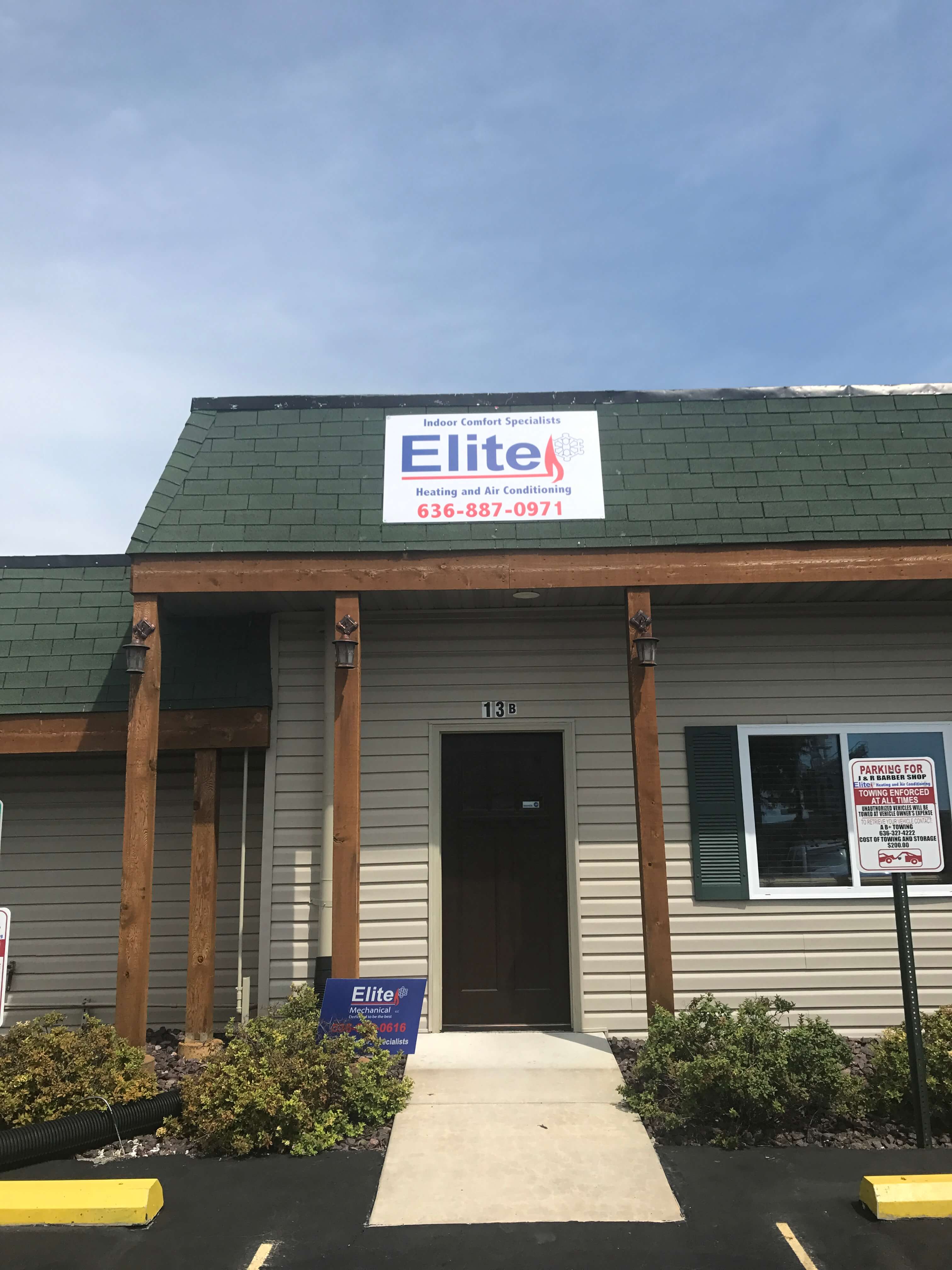